with ross bielejeski, rock with u entertainment

read the highlights below

With Ross Bielejeski, Rock With U Entertainment

Raise your hand if you’re excited for a little shake up in the wedding entertainment industry.

There are a few companies who are raising the bar, and Rock With U is certainly one of them. Ross Bielejeski is the owner and founder of Rock With U, an event music agency based in Miami serving clients around the globe. And when I tell you they are pushing the proverbial envelope – trust me, they are. On this episode of End of the Night, Ross opens up about ‘cleaning house’ in our personal and professional lives, what it takes to scale a successful bi-coastal business and even shares what’s on his Spotify playlist when he wants a good dose of ‘get up and go.’ And, plenty more. 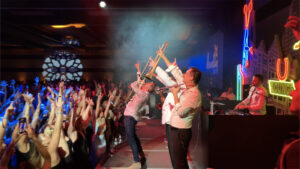 “I wanted to dance! I wanted to do theater type stuff. And I did do it, but it was just like I never could go all in,” Ross says of discovering his natural affinity for entertainment and music while growing up in the Midwest. Years later when he made the move to South Florida, the dream started turning into reality.  “ You move to South Florida, and it’s a lot more of a melting pot down here, and you can kinda get away with doing whatever you wanna do.”

(For the record, Ross and anyone else out there feeling like they can’t go all out in the Midwest? That may have been your experience in the past, but we are here to Shake. Things. Up.) 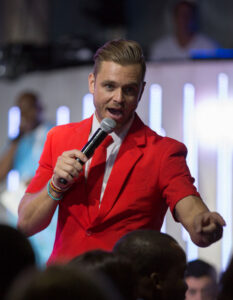 Ross’ perspective towards growing is fast and focused. And I can appreciate that. He shares his approach to cultivating talent in Florida and around the country as Rock With U expands, which is fascinating and emotionally pretty powerful.

Much like the relationship between creative partners at a wedding, success hinges on both letting individual talents shine, and making room for them to harmonize together. “We really pride ourselves in that all of our musicians are touring musicians.  Our guys played with Price, Earth Wind and Fire. They played with PitBull, Flo Rida, Pharrell, Robin Thicke, Leon Bridges.”

Ross also sets the record straight about what ‘fusion’ really means and why the ‘Butter’ station on Spotify can’t be missed. Yes, that’s right – Butter. “My top 10 depends on the crowd; these are a few universal bangers that usually hit hard.”

Tune into Spotify and Apple Podcasts for more – and in the meantime, check out Ross’ Spotify recs to get the party started. (And if you’re wondering what gets me on the dance floor, go ahead and play Whitney on replay and I’ll be out there allll night.)

You can follow along with all the happenings at Rock With U on instagram at @rockwithu and @itsjustrossb and on the web at www.rockwithu.com. 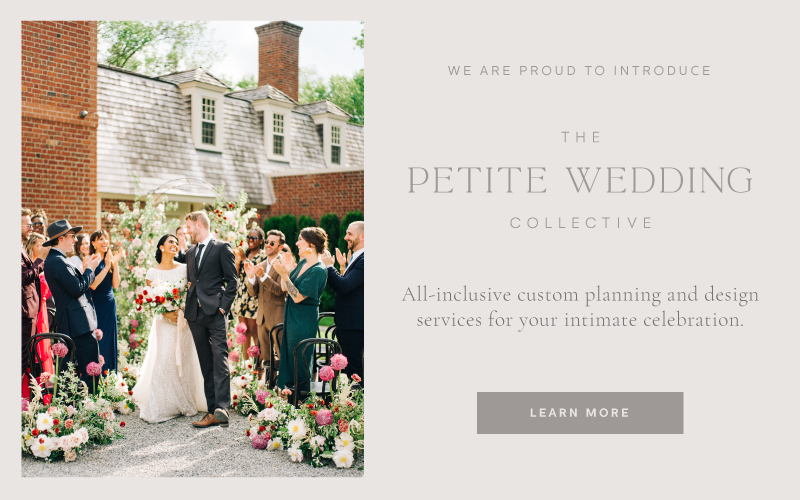